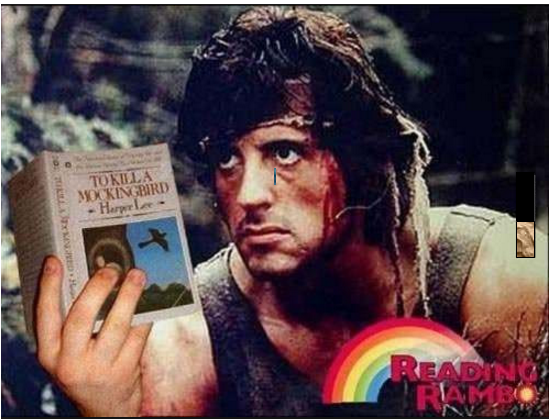 I’ve never been in a book club.

Nor have I known any other male who has.

The reasons for the first statement are two-fold:

I envisage your average bookclub to be a turn-taking exercise in slightly competitive  literary opinion-giving that, in the wrong hands, has the definite capacity to turn some people attending into pretentious bores. Not sure what I mean? Try this on for size –

‘’The characterisation was excellent, though I felt the protagonist had been blurrily drawn. While the descriptive passages were rather too meditative, I enjoyed the nods to Dickens and, if I may, even Woolf, that pervaded the homage to Gide in the middle passages.’

Throw in an extended meditation on the ethics of pronoun preference and I’d be snoring like an outboard motor while dreaming of bathroom and plumbing displays at Bunnings before you could say “Existential counter-argument”. 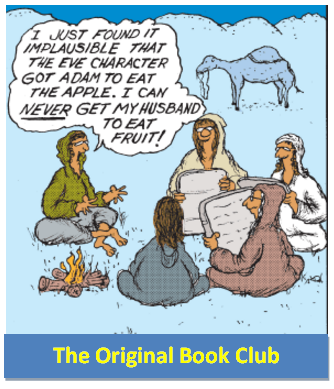 While book clubs abound (via local libraries and MEETUP) and I have been known to tune into ABC TV’s FIRST TUESDAY BOOK CLUB (hosted by Jennifer Byrne and now in it’s 8th season), it seems I am not alone in my distaste for this form of organised literary intellectualism.

“I know people are mad for book clubs but I’m not one of them.

I find them very stressful, from the selection of the book part where you have to pretend you don’t mind other people’s choices (“Science Fiction? Great! About a giant worm you say? Can’t wait!), right through to the bit where you have to pretend a few weeks later that you actually read it. (“Well, I thought it was, um, interesting, and I really liked the bit  with the, um, giant worm.”)

I’ve been in quite a few book clubs over the years and while everyone in them has been really lovely, I can’t say I’ve enjoyed them.

For me, reading a book is a very solitary, personal experience, a joy I hug to my breast, almost like a secret I have, so sharing my thoughts about it somehow spoils it for me.”

Book clubs are for those who like that kind of thing. Me? I’d rather sit on a cushion of rusty nails than debate what I think vs what others think in an atmosphere that, from what I’ve heard and read from others, can tend at times towards a sort of aggressive intellectualism and intelligence one-upmanship.

Rest assured, I get my fill of both those things in work staff meetings! (Oooops! Where did that shard of qualm come from?) 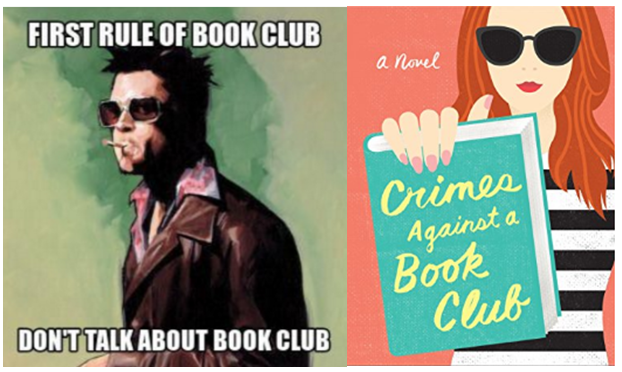 Ps. Last week I mentioned the release of boxer Jeff Horn‘s autobiography THE HORNET. Another published-this-fortnight sporting story worth reading is former tennis player Jelena Dokic‘s authobiography UNBREAKEABLE. Even though Dokic rose to the rank of World # 4 back in 2002, in some ways her personal narrative is a story of unrealized potential and what might have been, given the off-court dramas that dominated her tennis life (she ceased playing professionally in 2014) including her well-documented turbulant relationship with her father-coach Damir.

Pss. There’s a new movie just started playing in Brisbane theatres called THE TEACHER. It comes highly recommended by a couple of people I know who’ve already seen it. The plot is intriguing to say the least.

At the start of a new term at a suburban high school, a seemingly empathetic and kind new teacher, the middle-aged Maria Drazděchová greets her class. She asks them to introduce themselves and share what their parents do for a living, explaining that it’s important to know how their parents might collectively help the group. Soon after, she gradually begins to pressure both students and parents by seeking favours – grocery collection, handyman assistance, lifts and haircuts – and connecting them with special treatment in class and, most significantly, good grades. As the story progresses, Maria’s demands grow more complex and dangerous. 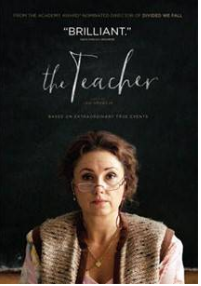 Psss. A big thankyou to all the loyal readers last week who helped me set the comments record for an individual post on SCENIC WRITER’S SHACK.

Pssss. Your bonus read this week is a short story about two remote lighthouse keepers who sincerely wish they didn’t have to live together.    VIEW IT HERE

8 thoughts on “Book clubs? They need their head read!”

My Tweets
Join 323 other followers