Recently we had new neighbours move into (and buy) the house next door.

Or, as I should more accurately put it, they are Japanese-born Australians.

On first meeting I mentioned to them that in the early 2000’s I had lived in Tokyo for three years and had very fond memories of my time there. I added that if I could live in any other country besides Australia, it would be Japan. I cited reasons for this choice as being the politeness of the people, the feeling of being safe walking down the street and their artistic tradition that transforms the look of everyday things into objects of beauty.

The couple looked at me with the aforementioned politeness, but underneath, I’m certain I detected an ever so faint undercurrent of “Are you serious?”, with maybe a smidgen of “Take off the rose-coloured glasses why don’t you!” and perhaps even a brimming thimble-full of “Three years in the country and you think you know Japanese people?”

The conversation that followed confirmed that they too loved their country and it’s ‘national character’ but couldn’t but hold a more multi-dimensional, dare I say less ‘tourist-y’ and more ‘world-weary’ (informed) view of Japanese society and it’s people than I had just given voice to.

We have all heard vacationers come back from an exotic locale with tales of how wonderful the locals are. Often, these exclamations characterize, unhesitatingly, an entire nation: “Everyone is soooooo nice in Vietnam!” Or, “I just love Fiji , the locals are so happy and carefree!” It can be hard to argue against these impressions, particularly since the people who express them are speaking from personal experience. 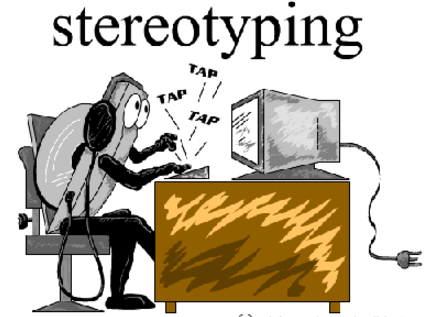 The impressions we form about entire groups of people based on limited interactions are very strong, and easy to generalize. I’m old enough to remember back when Queenslanders were seen as more friendly and laid-back then their southern counterparts down in Sydney and Melbourne and when this was actually true. Somewhat sadly I’m inclined to think that time may have passed and we’ve now largely caught up to our southern cousins in the impersonal and ‘left humanity for good’ stakes. I’m also of an age that allows me to recall jokes that began with the line – “An Irishman, an American and an Englishman walk into a bar..” You don’t hear many of those any more either.

Racial characteristics (both physical and to a lesser degree social) still and probably always will exist. But with the birth of the ‘global village’ (a term first coined in the 1960’s by Canadian-born Marshall McLuhan) and mass migration of people’s to and from countries from all corners of the globe, the old stereotypes seem increasingly morphed almost beyond recognition and relevance.

So has globalisation (the merging of economies and linking of trade markets across continents) made a more homogenous world? It’s a disputed fact that leading metro cities across the globe (apart from a few iconic landmarks) look pretty much the same in any country now. On the other side of the coin, historically, the establishment of new trade links has always led to an intermixing of cultures, with rather interesting results. 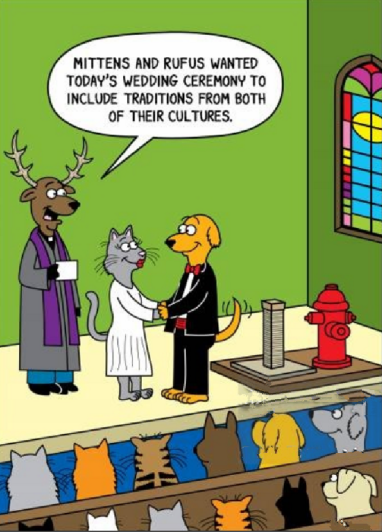 The great social experiment continues. It is, as they say, ‘a work in progress’. For the moment though I’m gonna rest. All this serious talk has delivered me one whooping great multicultural headache! The aspirin, disprin and Panadol tablets stopped working for me years ago, so I’ll be reaching for my little pink Korean pills. They have me singing the praises of sweet diversity every time!

Ps. Did someone mention crazy relief teachers? I’ve met a few in my time but perhaps none as unashameably left of center as those featured in Matt Porter’s CRAZY RELIEF TEACHER’S novels. He’s got a new title in the series and this time the substitute is a super model. Don’t ask me what someone who wouldn’t get out of bed for less than $10 000 a day would be doing reading from the travelling pedagogue’s playbook, but there you have it. Actually, just yesterday I met a relief teacher who was a former Miss Australia (true story) so the idea may not be so outlandish.

Ps. In other literary type news, click Here to find out the winner of the Queensland Book of the Year Award.